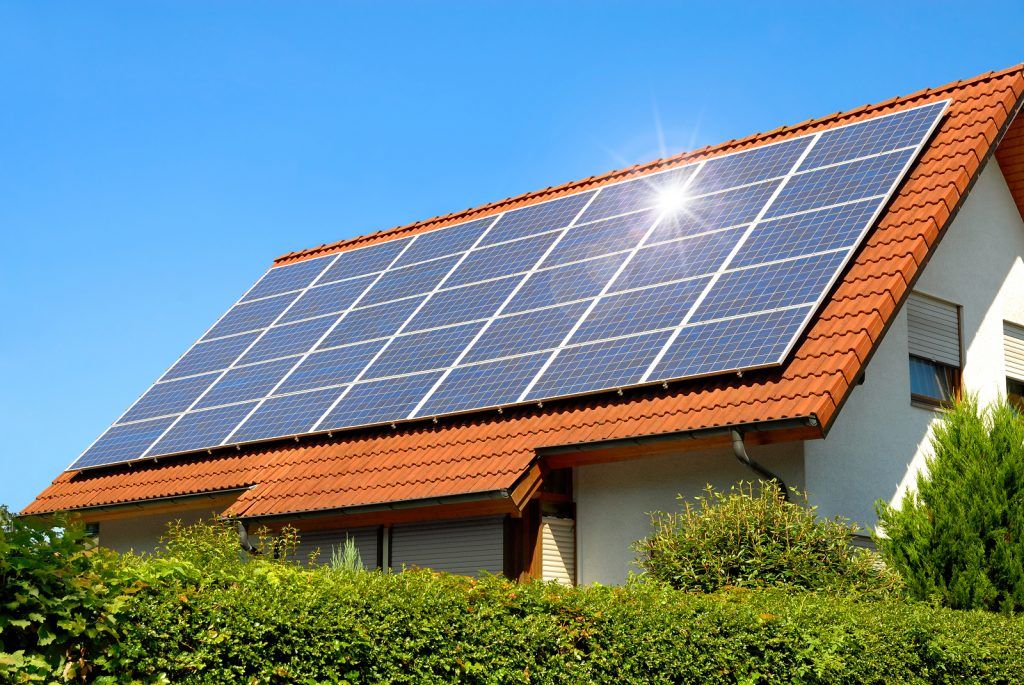 Solar energy has been at the forefront of renewable energy sources for decades, but in recent years has become an increasingly attractive alternative to traditional forms of energy. With the world’s population growing exponentially, and our reliance on fossil fuels becoming unsustainable, the need for a renewable and sustainable alternative is becoming more urgent. Solar energy is one of the most promising avenues for reducing our carbon footprint and helping to protect our planet. This article will explore how solar energy reduces carbon impact, and why it is important for us to consider transitioning to a solar energy future.

The Basics of Solar Energy

Solar energy is energy produced by the sun and harvested through the use of photovoltaic (PV) panels. When the sun’s rays hit the PV panels, they are converted into usable electricity. This electricity can then be used to power homes, businesses and other operations. Solar energy is both renewable and sustainable, making it an attractive option for reducing our carbon impact.

Solar energy reduces carbon impact in several ways. By relying on the sun’s energy instead of burning fossil fuels, we are able to reduce the amount of carbon dioxide, methane and other greenhouse gases that are released into the atmosphere from burning these fuels. Solar energy is also free, meaning that it is a much more cost-effective option than traditional energy sources. Additionally, solar energy is a clean energy source, meaning that it does not produce any of the pollutants that are often associated with burning fossil fuels.

The Other Benefits of Solar Energy

In addition to reducing our carbon impact, solar energy has many other benefits. It is a reliable source of energy, as the sun is always shining somewhere. Additionally, solar energy is scalable and can be used to power anything from a small home to a large industrial complex. Solar energy is also abundant and renewable, making it a much more sustainable energy source than traditional energy sources.

How We Can Transition to Solar Energy

While solar energy is an attractive option for reducing our carbon impact, transitioning to a solar energy future is not without its challenges. The first challenge is the cost of installing solar panels, which can be prohibitively expensive for many people. Additionally, many places lack the infrastructure to support a transition to solar energy.

However, there are ways to make the transition easier. Governments and businesses are increasingly offering incentives and rebates to help offset the cost of installing solar panels. Additionally, advances in technology have made solar panels more efficient and cost-effective, making them increasingly attractive to businesses and homeowners.

Solar energy is an increasingly attractive option for reducing our carbon impact. It is renewable, sustainable, clean and cost-effective. Additionally, advances in technology have made it easier and more affordable to transition to a solar energy future. With the world’s population and demand for energy continues to grow, it is becoming more important than ever for us to consider transitioning to solar energy. By making the switch, we can help to reduce our carbon impact and protect our planet for generations to come.